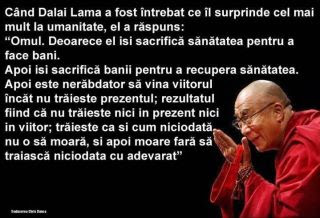 
If paper beats rock, rock beats scissors, and scissors beats paper, what beats all 3 at the same time? Answer: Chuck Norris.
The truth hurts because Chuck Norris roundkicked it.

Death had a near-Chuck Norris experience.

Yoda used to be six feet tall until he tried that Force crap on Chuck Norris.

Although it is not common knowledge, there are actually three sides to the Force: the light side, the dark side, and Chuck Norris.

When the Boogeyman goes to sleep every night he checks his closet for Chuck Norris.

There is no chin behind Chuck Norris' beard. There is only another fist.

Crop circles are Chuck Norris' way of telling the world that sometimes corn needs to lie the fuck down.

Chuck Norris has never blinked in his entire life. Never.

When you open a can of whoop-ass, Chuck Norris jumps out.

The Shaolin Afronauts - Journey Through Time 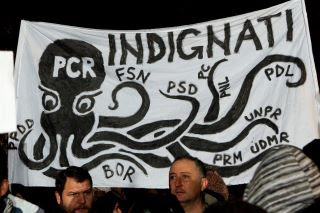 Sean Carroll: Distant time and the hint of a multiverse

Dire Straits - Money For Nothing 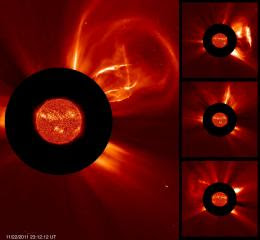 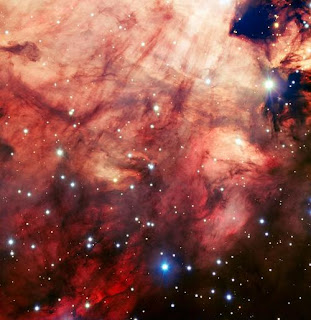